Before we talk about the great properties of the rod, I want to dive a bit into the technology. Everyone talks about Nano techniques of blanks and yet there are still some differences on the market. NET-VII CNV SNVC NANO-3M T-46 (the composition especially for the Pro Force) What is the secret and solving pressure problems with carbon fiber composites. Carbon fiber composite products are limited by their compressive strength. Under pressure load, carbon fibers can have micro-buckle (a kind of small ripple) resulting in the breakage or failure of the composite product.

The secret of 3M matrix technology

Hearty Rise is a fishing tackle manufacturer based in Taiwan who works for the fisherman who wants to go to war with the highest quality. They pay attention to the smallest detail and their craftsmanship is recognizable as no other. 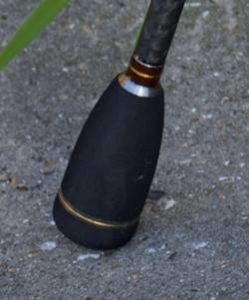 They have in the rod building world for about 3 decades of experience to understand the intricacies of blank construction and design. Nothing is overlooked, from the selection of the highest quality Japanese carbon to the best eyes and components from Japan and the United States. In fact, more than 60% of the export market is in Japan. They are Japanese quality rods that are now available in the Netherlands.

NVC carbon combines the best of both worlds’ lightness and strength ‘in 1’ ” material. It uses a low amount of resin and a high modulus of carbon. This results in a material that has incredible resilience and a high ratio of strength to weight. It allows engineers to make a thinner piece of material. SNVC uses heat and pressure, a carbon that is unrivaled in this industry. Saying goodbye to the heavy rod blanks from yesterday, with Hearty Rise you stand with a rod that is both powerful and incredibly light. 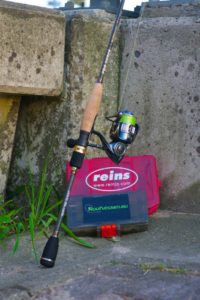 So there is a lot of marketing technical chatter, but you get that with all those different companies to win in the “carbon race” market. What they think is, try to convince the public that with the help of something special and technical terms that mean little relevance to the normal layman like me, they can catch the fish of their lives. But still a number of manufacturers are head and shoulders above, including Hearty Rise is one of them. The sensitivity and weight of the blank is very important to me. All this also has to do with my way of fishing.

Now the rod itself, Already for a while I am in possession of a beautiful specimen, the pro force series.

Now I have been in the background for a while, but I have found and had the time to really try and give my opinion about it. In many countries there is a growing trend to fish for pike with light lures and rods. Our answer to that is the Pro Force series, which fully corresponds to this trend. Despite the lightness of the blank, it is a bundle of energy! But the added value is that it,s for me an all-round rod, for both dropshot and fishing with jigheads and little hardbaits. 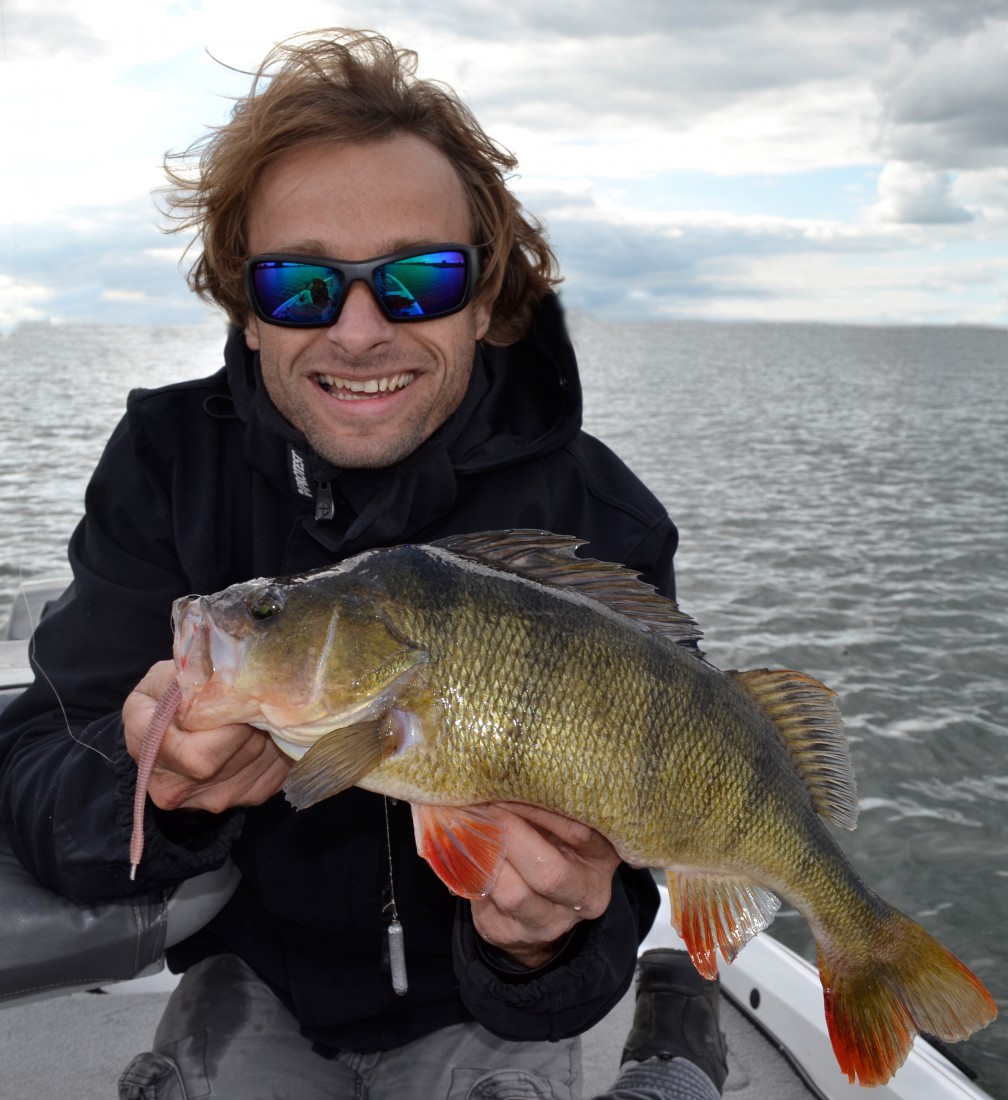 The Hearty Rise Pro Force is ideal because the contact with the ground is verry good and that gives confidence wright away. The rod has a fast action with a parabolic tip. The appearance of the rod may also be certain. Every detail is true, something that also counts nowadays. I noticed when fishing from the boat that the rod also comes out fine. I often fish with a dropshot of 10/14 grams and a long line behind the boat. I feel fine on every ledge or dimple, which gives me a good idea of ​​the soil development. 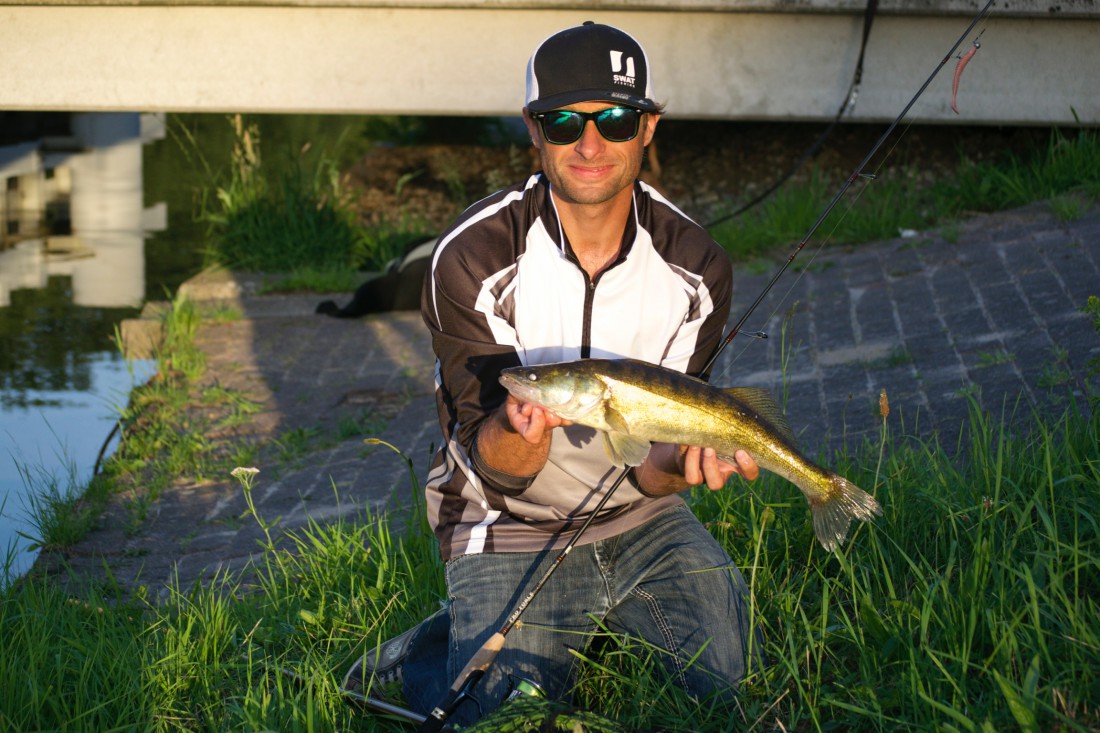 The rod reads the bottom for me.

When fishing from the shore I often use the rod for fishing with jigheads. I use jigs up to 7 or 10 gram. I often tap the shad and do 1 rotation with the handle of my reel. The nice hard tapping of the jig on the ground gives me a lot of confidence. Especially the biting that is a little careful are very good on the rod. This results in more fish! For me it is the ideal rod to fish all-round. Both from the shore and from the boat. Tight lines. Greetings, Henrik

When we were asked to fish the WPC Streetfishing edition as a team Hearty Rise, i chose this rod to fish the game. A slightly heavier version than the rod that Henrik described. This is because I use the rod a lot in the boat and sometimes i fish in deep water. If you fish in deeper water you usually also fish a bit more heavy. Then is a tighter and heavier rod is must. My findings about this rod are also very favorable. First of all, I fished the WPC and caught a nice pike of 94 cm which gave me a 5th place. I had the rod fitted with a weedles assembly. An offset hook with a 5 inch submission shad from Biwaa. With this setup i could fish with a lot of feeling between the water plants and in this way i knew how to tempt the pike.

As Henrik has already described, it is an ideal rod for fishing hardbaits and jigheads. The combination with the weedles assembly was therefore also very suitable for this rod. I use the rod mainly for dropshotting. It is a tight and very sensitive rod. It is amazing how the producers have been able to combine this two specs. A tight rod that bends nicely through the drill (parabolic) and passes each bump or dimple underwater. But so every bit or bite comes through very well. You feel the gnawing of the little perch. This also means fewer mistakes. Because the rod is pretty stiff you are able to set the hook hard, and you prevent that you miss your fish. 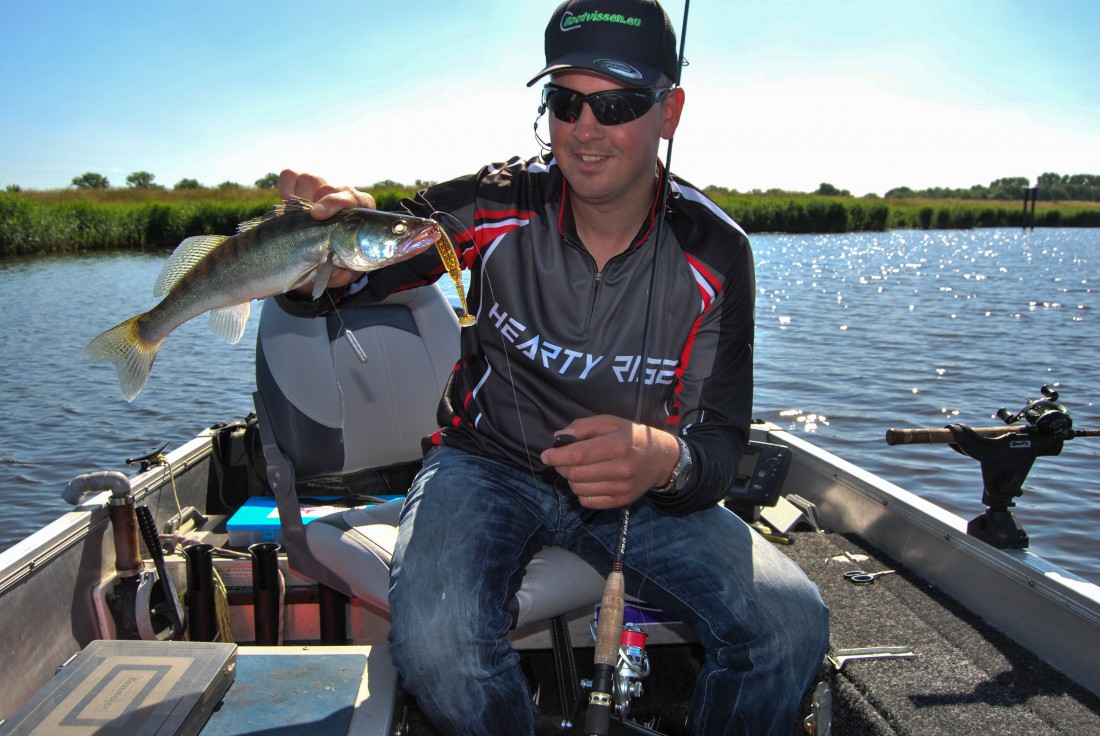 You can hardly miss the nice bright bites of the bass. 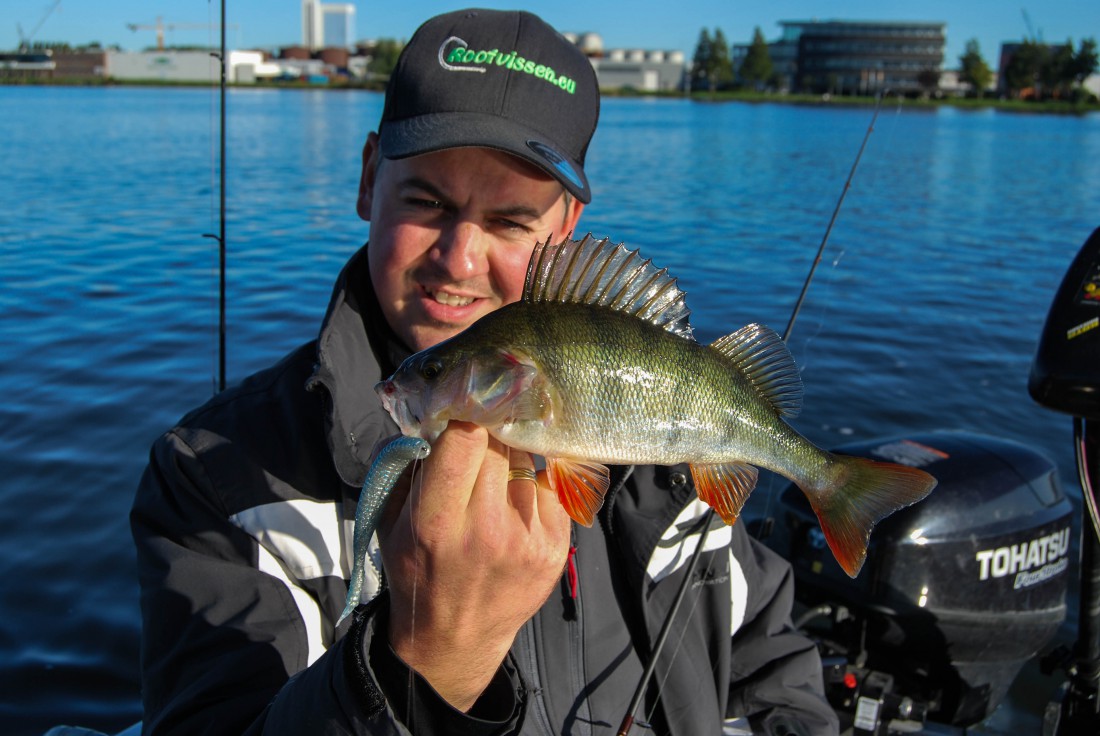 Fishing with a dead fish on the dropshot is also very suitable. Even with some the larger baitfish. The same way for the fireball. For example, an 18 grams fireball equipped with a bait fish works fine. 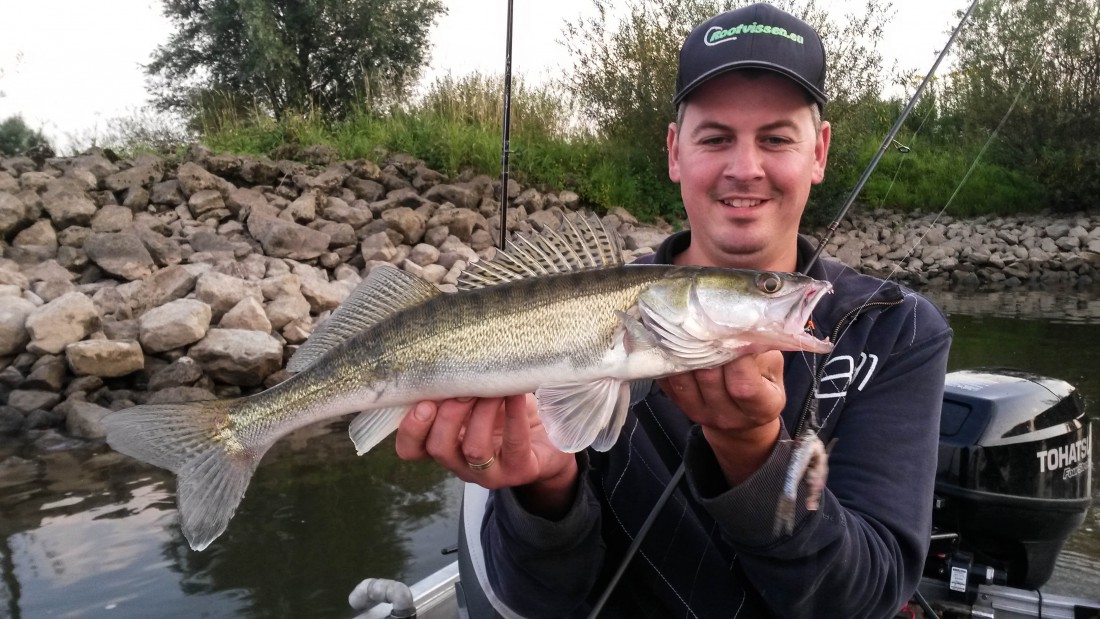 I really can say that since I fish with the Pro Force, I am catching considerably more fish. Partly due to the ability to set the hook properly and so have less missed fish. In order to hit trough the tough mouth of the zander you are able to put a lot of force in your hit, so don,t miss any fish. With a to soft rod you just miss fish. And it would be a shame if you just lost that one dream fish because you could not set the hook right.